We weren’t planning on being in town for the fourth. We had already planned on being in St. George. But things changed, and we were here! We accidentally discovered that the parade in Provo is a big deal. We drove down University July 3rd at about 7pm. There were people EVERYWHERE! Camped out. With tents. Insane. So we decided we’d show up early the next day. We were able to park at Nu Skin because I have a parking pass, so it was just a blocks walk to where the parade was. We found a little spot between two families. One lady was nice enough to feed us with cinnamon rolls and fruit! We also learned that her son, also named Nathan, was in the American Fork marching band. Which apparently is another big deal that we didn’t know about. They’ve played at big events, like the presidents inauguration and they’re playing in the Macy’s Day Parade next year. The parade was a lot of fun! Here are some of my favorites.

After the parade we went home and took a micro nap. We then went to Seven Peaks Water Park with our friends/neighbors. It was tons of fun! We’d never been there before. Never go on the scary half pipe slide though, literally thought I was going to die.
After several hours at the water park, we took another nap. This time…3 hours. We didn’t really know what to do for fireworks. We didn’t want to deal with the traffic from the Stadium of Fire. So we decided to go to Thanksgiving Point to their free show. A good choice. We were surrounded by little kids being so excited over the fireworks. They put on a great show! We then ran to the car, and got out before traffic really started.

When we got home our bed was all messed up…Did someone break in? 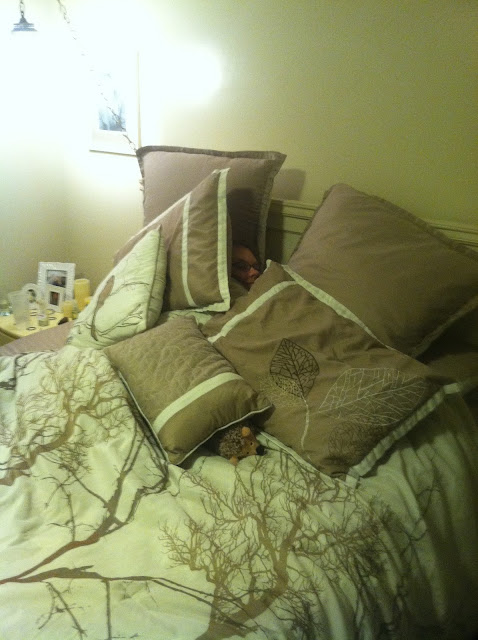 Warning: count(): Parameter must be an array or an object that implements Countable in /homepages/37/d543367460/htdocs/clickandbuilds/studiorubydesign/wp-includes/class-wp-comment-query.php on line 399